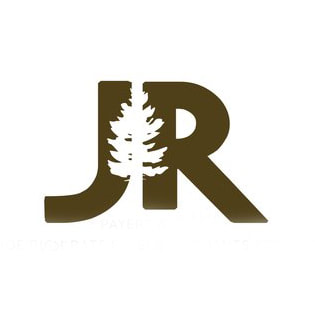 Joe Rich Valley was named after the first settler to build a substantial cabin and take up residence. Little is known about this man, Joe Rich; he may have been a bit of a reprobate looking for seclusion. He seems to have been a squatter and to have never held title to the land on which he built, because it was eventually obtained as a Crown Grant by the Prestons, and finally purchased by Cyril Weddell and Duncan Stewart.

Originally, Joe Rich Valley referred only to the land along either side of Joe Rich Creek, but eventually began to be applied to the valley down Mission Creek and up to the present Three Forks Road and Philpott Road. The actual extent of the land falling into the Joe Rich Area was further defined by the Fire District and the mail service.

Very recently, a downtown reporter suggested that the name “Joe Rich” be dropped and the area be renamed as an electoral district. Because of the historical nature of the Joe Rich name and the fact that most people in Kelowna know this area only as Joe Rich, the present name is not likely to die easily. As some residents have said, “We know where we live and it is Joe Rich Valley”.

To the north of Highway 33 in the Black Mountain area there is a short segment of the old road to Joe Rich Valley still named “ Joe Riche Road”. The presence of the terminal “e” on “Rich” has been a source of confusion. But a search of court records listing Joe Rich’s name show that the “e” is there in error and the real name is just simple unsophisticated “Joe Rich”.